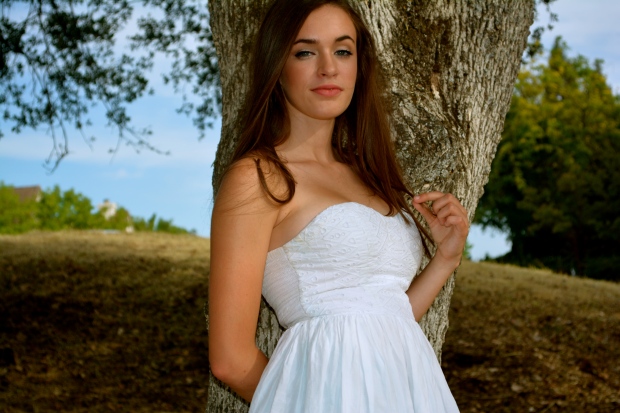 Today my niece graduates high school.  She’s the first niece of my immediate family, so the first to turn 18, the first to see graduate, the first to see grow up and move on.  Can’t help but feel a little nostalgic and a little old.  18 feels like yesterday… well 17 since I graduated at age 17.   Fort Le Boeuf Class of 2000 what what!  With a milestone like High School Graduation flashback Friday seems appropriate. 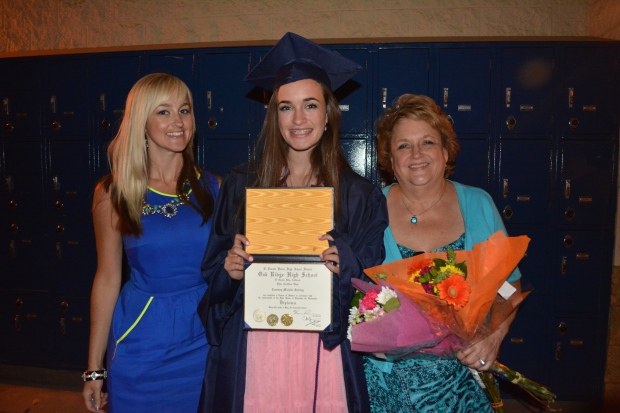 I remember lining up and practicing for my HS Graduation in the hallway by the back of the gym down through the classrooms and looking at my classmates faces and telling myself remember this, for this is probably the last time you will see most of these people, like ever in life.  Which is strange since I saw you everyday for years.  That image is ingrained in my head even if its just a fleeting memory.  It is what I have of all these classmates of mine who you grew up with and really didn’t know, but they shaped you none the less. 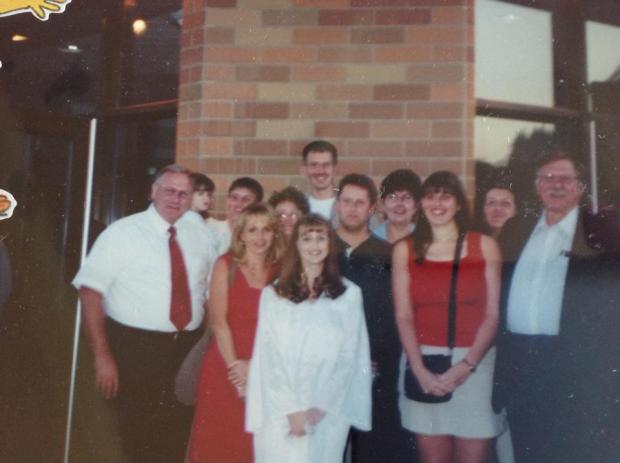 Hessinger Clan At My HS Graduation

As Courtney says goodbye to her classmates I remember that goodbyes aren’t always forever and the special ones never say goodbye.  Reunions happen all the time, the world is a small place.

The youth of 18 is something magical even if its only seen in a glimpse of a photograph.  I found myself today googling pictures of Mick Jagger, the Beatles, Hillary Clinton, Barbara and Laura Bush, Shirley Jones, etc… folks who I never saw a glimpse of at 18, I only know them as middle aged to old.   I couldn’t help but see the magic of 18 in their youthful, the world is your oyster, pictures. So here’s to Courtney at 18 and the end of an era and the start of a new one and the class of 2014. 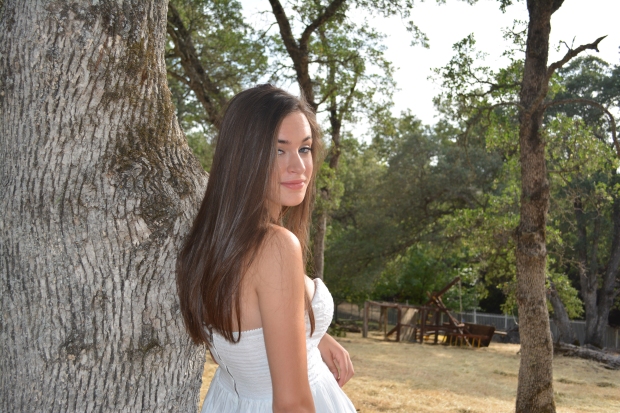 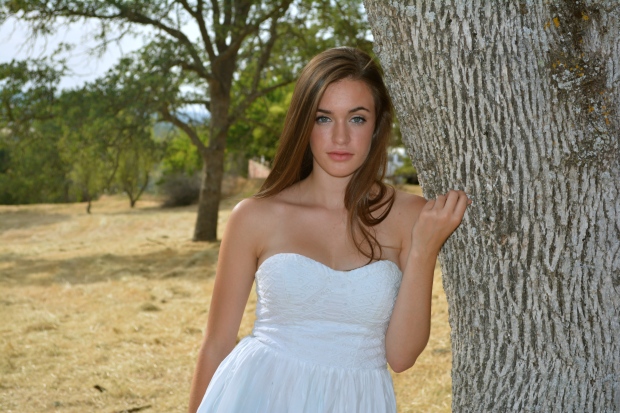 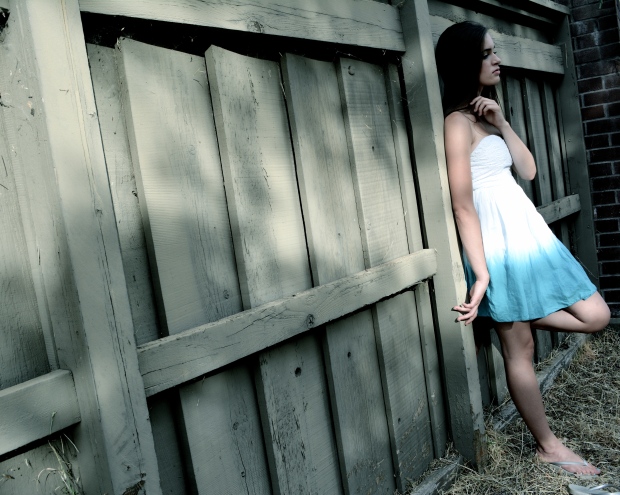 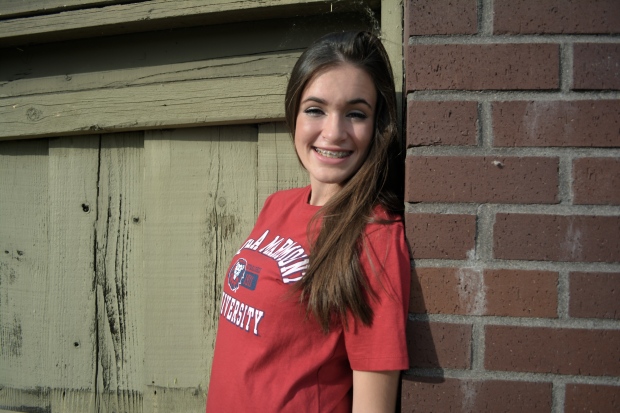